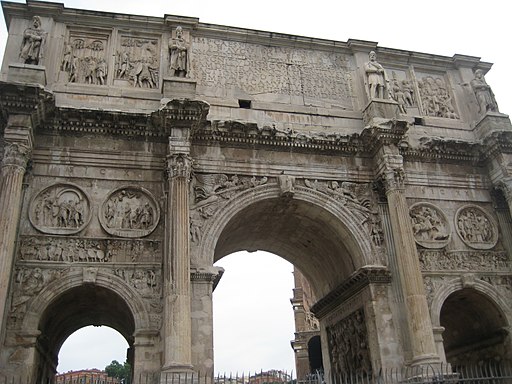 The best source for creating lesson plans is Art History Teaching Resources (AHTR). It has a wide variety of ideas for the first and second half of the surveys, in addition to thematic lesson plans. Links open in a new tab/window.

When building a lesson plan on a new topic, I use the following method:

When creating your class don’t forget all the wonderful Art resources the Brooklyn College Library has available online.

Enter your BC email ID (username) and BC email password.

Theme by Anders Noren — Up ↑